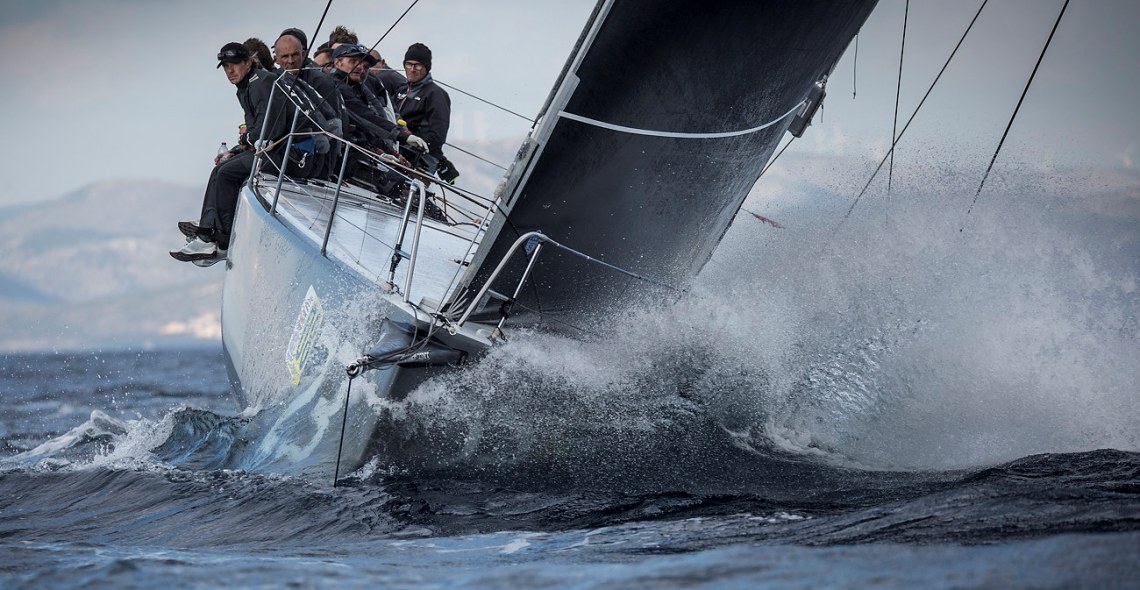 Šibenik, Croatia - In the morning before today's start to the 2019 D-Marin ORC World Championship the conditions did not look promising: the cold and rain from the last two days had stopped and the sun was shining, but the water surface was glassy still. Nonetheless, Principle Race Officer Ariane Mainemare had hope for the 130-mile offshore race that she was starting in a few hours.
"The forecast actually looks OK," she said. "The breeze will be from the north, strengthen and build from the northwest today, and then get weaker tonight before shifting to the south in the morning. We have a few places where we can cut off the finish if it gets really light and difficult, but so far I think we are looking good."
Having said this, the wind did take its time filling into the course area, with the start of Class A delayed by one hour to 11:00. Then enough of the northeasterly breeze filled to get this class off on the first short upwind leg before setting out on their buoy and island tour of multiple legs and laps along this rocky island-filled coast just west of the historic port town of Sibenik.
Even just minutes into this first race, the tactics and navigation taken by the teams were interesting and different. After leaving the first weather mark buoy to port, the island of Tijat lay directly in the way towards the next turning mark at Plic Cavlin. All Class A boats went due north to leave Tijat to leeward, with Marco Serafini's TP 52 XIO taking the early lead, with Roberto Monti's TP 52 Air is Blue in close chase.


For 47 boats in Class B and 50 boats in Class C, however, a slight shift to the left prompted both fleets to split their tracks around Tijat, about half in each fleet sailing around the north and south ends of the island. When a few miles past Tijat, the breeze shifted hard left, but was too soft for those in the south to tack and cross, with those to north having just a little more pressure with the new wind despite the shift.


Leading around the second course mark at Plic Cavlin almost two hours into the race was Roberto Reccanello's First 40 2R nel Vento, followed closely by Claudio Terrieri's Grand Soleil 43 B&C Blue Sky. In Class C turning at this mark just 7 minutes later than the larger Class B leader was Frederico Aristo's Farr 30 Mas Que Nada skippered by Elena Schippers, with a huge 15-minute lead on the next Class C boat, Ott Kikkas's brand new Italia 11.98 Sugar, skippered by Sandro Montefusco and with designer Matteo Pollialso on board.
Two days prior to racing Polli said "We need to understand the boat more in the light air, and we made some changes in our rig and sail settings for these conditions." It looks like this is precisely what Sugar and the teams will be facing tonight.


However at 1800 local time all of Class C had rounded the third turning mark after a long afternoon run down the coast to round Drvenik Mali island and start on the long beat upwind to the fourth mark at Blitvenica island. Most of Class B was also trading tacks with Class C, so for a few hours late today no less than 97 boats were racing together along the crenulated coastal headland off Kanica.


Meanwhile Class A had favored staying close to the coast before taking the long starboard tack layline to the Blitvenica turning mark, and at about 1830 XIO was still leading the fleet to round that mark to start the fifth leg downwind back to the southern coast at Hrid Mulo. From there three legs remain in the course: another long upwind to Hrid Kukuljari ad even further north to Visovac island, then on the final long leg to the finish at Zlarin island just outside the channel to the harbor in Sibenik.
If the wind dies to drifting conditions tonight where the target 36 hours completion target for the slowest boats is in jeopardy, then race managers have the option of finishing the fleet at two intermediate turning marks that are at about 70 and 90 miles into the race. 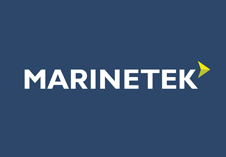 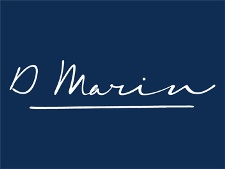 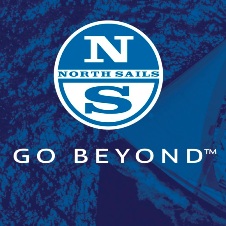 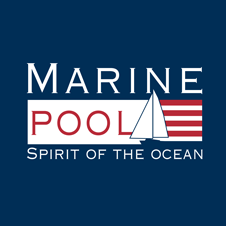 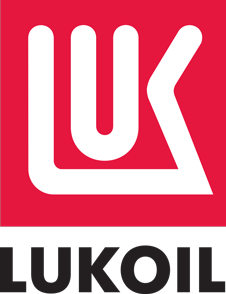 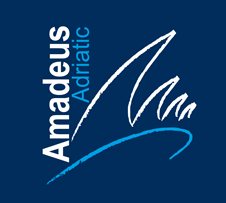 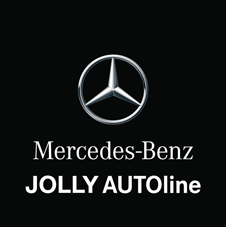 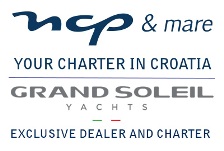 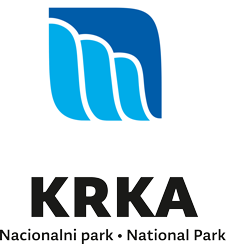 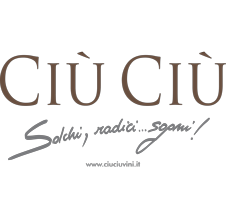 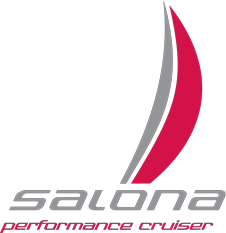 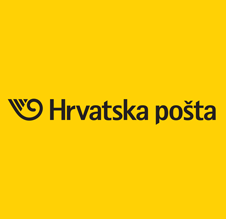 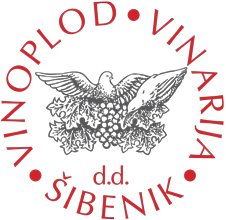 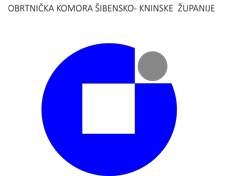 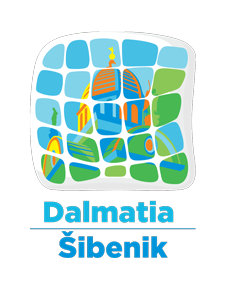 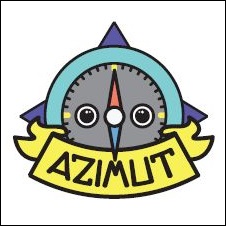 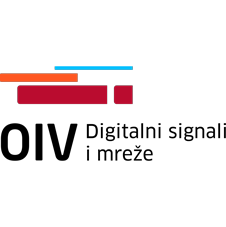 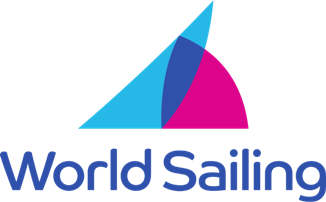